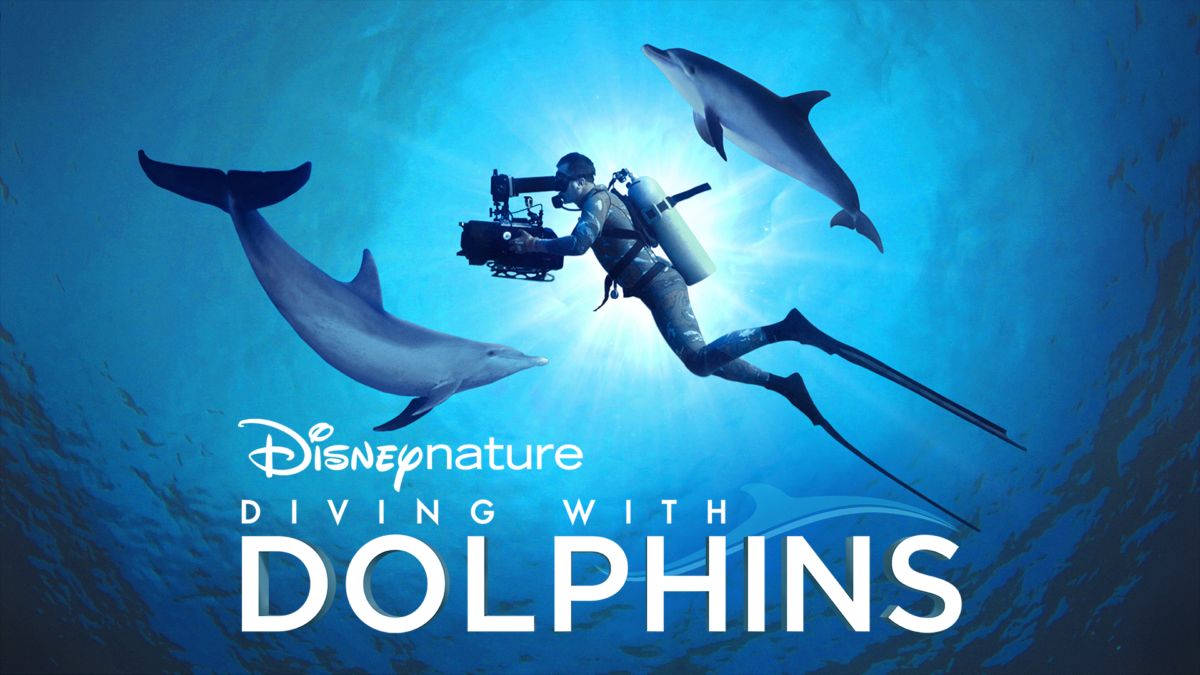 19 May Three Great Documentaries to Learn About Dolphins

Posted at 15:47h in dolphin facts, educational by bluewave2

When you’re headed to Myrtle Beach, there’s a good chance you will want to bring your family out to see some of the area’s beautiful marine life. Booking one of our dolphin tours in Myrtle Beach is a great way to do just that! On your excursion, our knowledgeable captains will teach you all about these magnificent creatures that grace our waters. But if you want to know a little more before your trip, check out some of these documentaries to learn about dolphins!

This 2018 documentary, narrated by actress Natalie Portman, brings you into the life of Echo, a young bottlenose dolphin. Along the way, you’ll also meet the peacock mantis shrimp Mr. Mantis, Echo’s mom Kumu, and a whole host of other marine creatures. Even though Dolphin Reef was filmed in Hawaii, Florida, and French Polynesia, you’ll still be seeing the same bottlenose dolphins that you’re likely to spot in Myrtle Beach. This documentary was released under the Disneynature label and is available to stream on Disney+, making this a great option for a family movie night to gear up for your vacation!

You may already be familiar with The Cove, as it received great critical acclaim, even taking home the Academy Award for Best Documentary Feature in 2010. Directed by Louie Psihoyos, this documentary focuses on dolphin hunting in Japan. While the subject matter isn’t light, it provides an important insight into one of the threats that our oceans dolphins are still facing today. There has been a bit of controversy surrounding this documentary, so you may want to dig a bit deeper before sharing this movie with your family if you’re concerned. You can rent this documentary from YouTube, Google Play, or Amazon Prime Video.

The newest documentary featured on this list is Diving with Dolphins, another Disneynature film from 2020. In this film, you’ll get to go behind the scenes of Dolphin Reef, making the two movies a great double-feature! You’ll get to watch as moviemakers travel to South Africa, Hawaii, and more to get up close and personal with some of the ocean’s most fascinating creatures. This movie is just over an hour long, so even your youngest family members should be able to stick around for the whole thing.

Once you’ve watched some of these documentaires about dolphins, you can show off what you know on one of our dolphin tours in Myrtle Beach! Blue Wave Adventures loves bringing families out onto the water and giving them the chance to watch our resident dolphins enjoy their habitats. Our Myrtle Beach eco tours are not only fun, but they’re also educational for guests young and old. Plus, you can rest assured knowing you’re supporting a local business working toward ocean conservation and cleanup, helping to protect the homes of our beloved dolphins for years to come. On your next trip to Myrtle Beach, get in touch with Blue Wave Adventures to book a dolphin cruise!