11 Nov 3 Fun Dolphin Movies for the Family to Enjoy!

Posted at 17:40h in dolphin facts, educational by bwa5 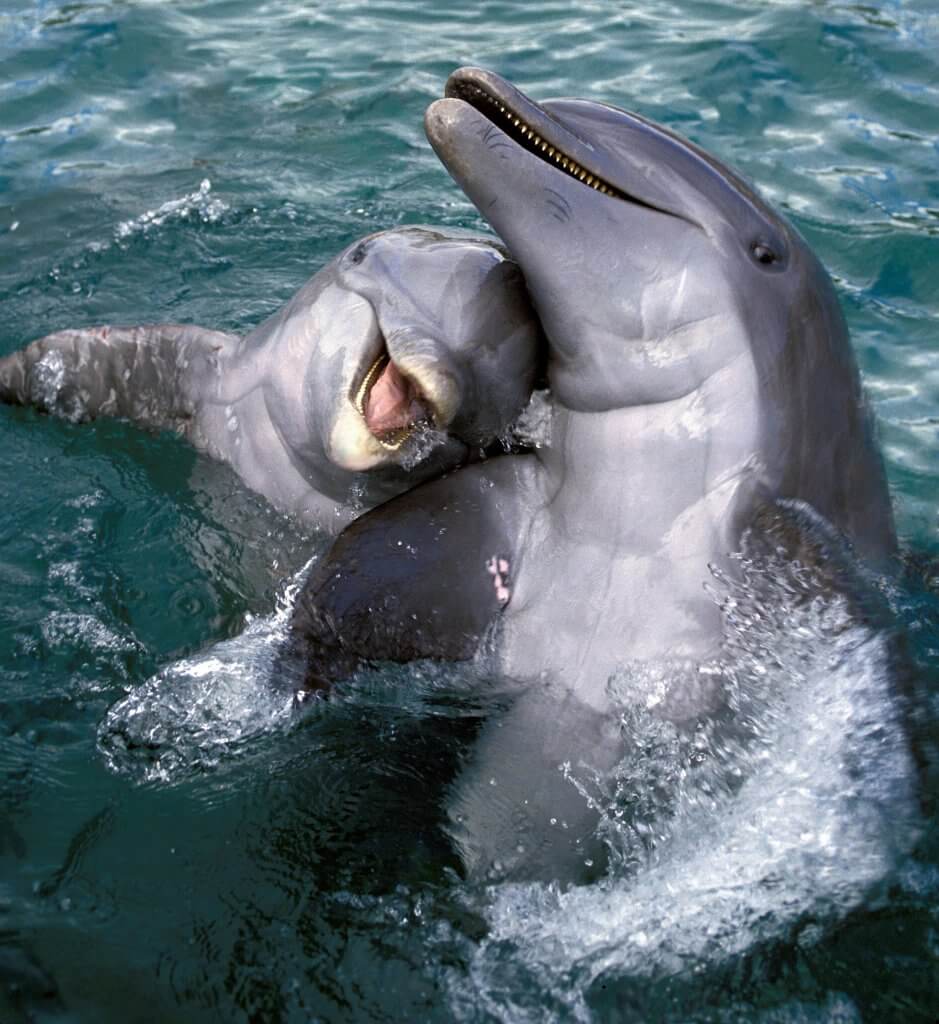 3 Fun Dolphin Movies for the Family to Enjoy!

Myrtle Beach, South Carolina, has some truly beautiful marine life. When you head out to the water, you’ll see dozens of fish species, but most guests try to keep their eyes peeled for dolphins jumping around in the waves! If you’re prepping for your trip and want to get your kids excited, plan a family movie night! Here are three fun dolphin movies to check out before booking one of our dolphin tours in Myrtle Beach.

Released in 2011, Dolphin Tale is a story that the entire crew will enjoy. The film was based on a book of the same name, which itself was inspired by a true story! Dolphin Tale follows Winter, a bottlenose dolphin that was rescued and transported to the Clearwater Marine Aquarium. Winter had previously gotten tangled in a rope from a crab trap, causing her to lose her tail. The movie follows Winter’s journey getting and living with a new prosthetic tail.

Kids will love the unique storyline and the adorable dolphins we meet along the way. Adults will appreciate the all-star cast, including such talents as Harry Connick, Jr., Ashley Judd, Kris Kristofferson, and Morgan Freeman. Dolphin Tale and its sequel, Dolphin Tale 2, are both available to stream on Netflix.

Parents and grandparents might have already seen this film, but it’s a great watch for the entire family! Flipper premiered in 1996, though it’s a remake of the 1963 film. You could hold a double-feature movie night, or if you get really invested, check out the TV series that aired from 1964 to 1967!

Flipper stars Elijah Wood as Sandy Ricks, a teenage boy who spends a summer living with his Uncle Porter, portrayed by Paul Hogan, on the Gold Coast of Florida. Sandy encounters a dolphin (whom he names Flipper, hence the name of the work) and begins an unusual friendship that’s sure to pull on the heartstrings of anyone who watches. Flipper is available to stream on Hulu (premium subscription) and Amazon Prime Video.

For a more recent film, check out the 2018 feature Bernie the Dolphin. This Canadian film follows Kevin and Holly Ryan, a brother-and-sister duo who encounters a dolphin in distress. The dolphin is badly sunburned, and its family is nowhere to be found. As Kevin and Holly seek to help the dolphin (whom they name Bernie), they learn of plans to create an ocean park in their town. But what seems like a great addition to the town might not be as innocent as it seems.

This family-friendly film has flown under the radar since its release, so there’s a good chance you and your crew haven’t seen it yet. Stream Bernie the Dolphin for free on YouTube before checking out the sequel, Bernie the Dolphin 2!

After you’ve watched some fun dolphin movies and are ready for your vacation, you can book one of our Myrtle Beach eco tours to see dolphins in real life! Contact Blue Wave Adventures today to learn more.