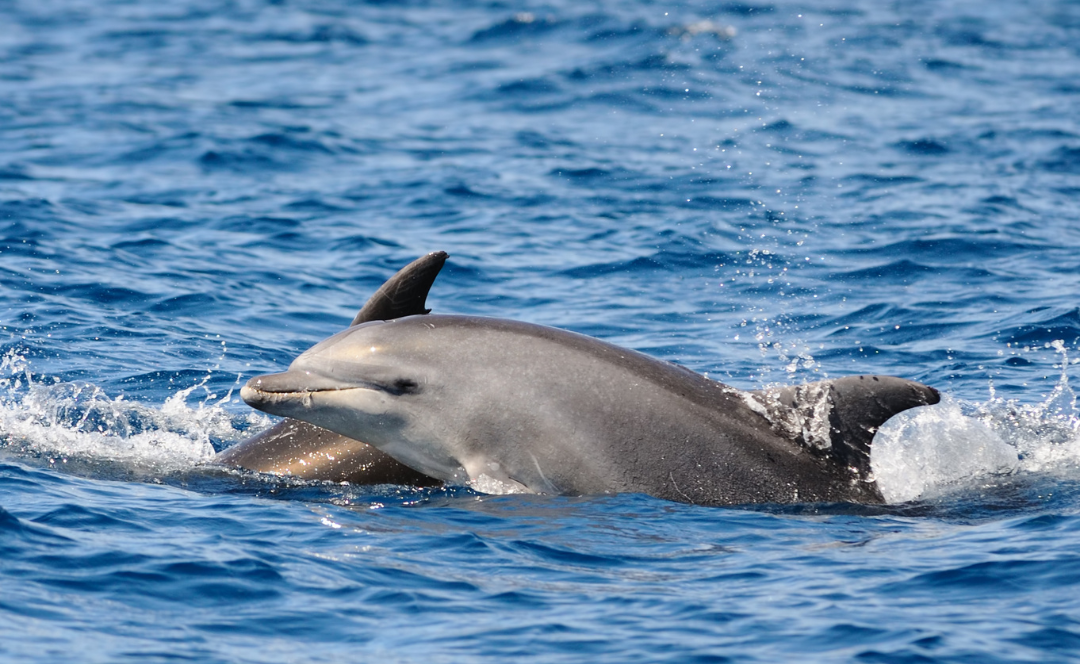 10 Jun How Dolphins Name Themselves

Posted at 15:06h in Dolphin Cruises by bluewave2

A New Study Hints at How Dolphins Name Themselves

You might already know that dolphins and humans have a lot in common. Mamas raise their young, both groups play together and have unique dialects, and even our genomes are strikingly similar. But what you may not know is that dolphins even name themselves and each other, just like humans do! A recent study provided more information on how exactly they name themselves.

Scientists have been studying signature whistles for decades now, but this new study focused on two main factors that can cause signature whistles to vary: “the environmental conditions of the areas where the whistles developed and the demographic characteristics of the belonging populations.”

But what exactly does this mean? Let’s start with the first factor. The environmental conditions of an area (or the habitat) can impact the signature whistles of dolphins in that region. For instance, the scientists learned that dolphins who live in areas with muddy seafloors tend to use long, low-pitched whistles, while those living in areas with more seagrasses tend to use whistles that are shorter and higher in pitch.

Second, the scientists found that those living in large groups used signature whistles that don’t change pitch that often. Those who live in smaller groups, on the other hand, tended to use whistles that change in pitch more frequently.

This isn’t the only study that has been done surrounding dolphins’ signature whistles.

Five years later in 2018, another study was published. This study found that male bottlenoses kept their signature whistles into adulthood. Previously, it was believed that only females did so. Researchers used to think that males abandoned their names in adulthood in order to adopt the whistle of their group, but this study provided more insight into the matter.

They are truly spectacular creatures, and we’re learning more about them every single day. On your next Myrtle Beach vacation, come see some them for yourself! Blue Wave Adventures is your source for dolphin tours in Myrtle Beach, ideal for the whole family to see these beautiful animals in action. Get in touch before your next trip!