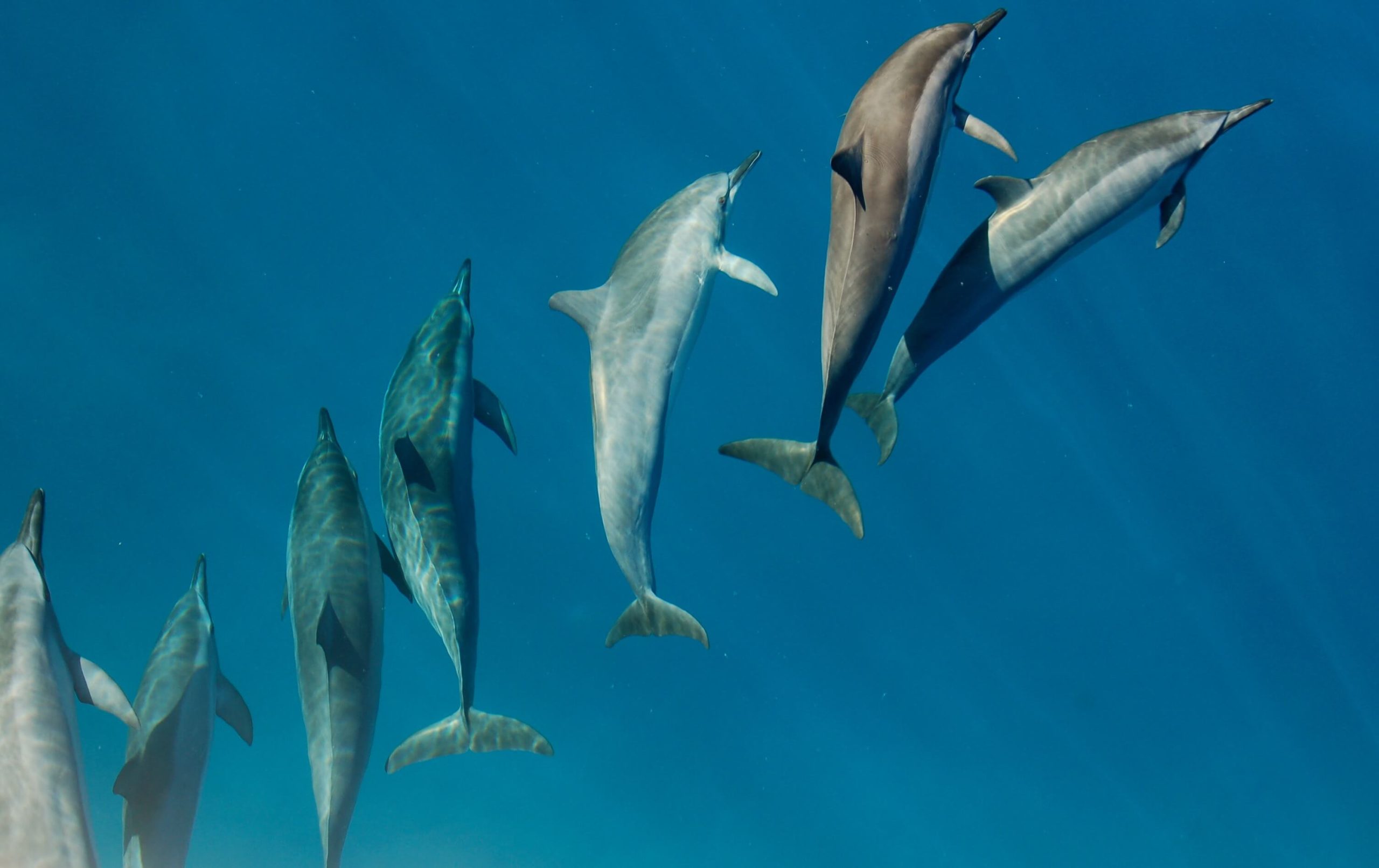 16 May Threats To Dolphins And Why Some Are Endangered

Posted at 17:01h in dolphin facts by bluewave2

A Myrtle Beach dolphin cruise is one of the most exciting family vacation activities you can plan. Seeing the dolphins and other sea creatures in their natural habitat is an adventure unlike any other. The beauty of taking a dolphin cruise in Murrells Inlet with the Blue Wave Adventures team is getting to learn about the life, habits and activities of dolphins. Of course, each seat on our tour boat offers an exquisite view of the ocean and its animals, but our knowledgeable staff brings the tour to life with valuable insights.

One of the reasons the Myrtle Beach dolphin tour is such a valuable experience is because it can bring awareness to the dangers dolphins face each day in different areas of the world. National Endangered Species Day is May 17. By learning about marine-life dangers, you can take action to help save dolphins and other endangered species. Even picking up a piece of trash along the beach makes a difference. Environmental and man-made impacts are threatening some species of dolphins, causing some to become endangered.

The Yangtze River dolphin or baiji of China was the first dolphin that humans drove to extinction, according to scientists. The rare mammal had been on the endangered species list for some time, but it was determined in 2007 that the species no longer existed because of human impact. Its river habitat was ruined by the construction of dams and the invasion of boat traffic.

In other regions of the world, the Maui’s dolphin face extinction due to entanglement in fishing gear. It’s estimated that fewer than 100 of the dolphins are left in existence today. In addition to dangerous fishing nets, dolphins face a multitude of life-threatening circumstances, like commercial harvest, climate change, and ocean pollution.

The Myrtle Beach dolphin cruise with Blue Wave Adventures introduces you to the life of dolphins, how they interact with one another, and the challenges they face.

By bringing awareness to the threats against dolphins, we can all do our part to keep the ocean clean. Eliminating dangers for dolphins and other marine animals is possible when we all take responsibility for our actions. Join the Blue Wave Adventures team for a Myrtle Beach dolphin cruise to learn more about these fascinating animals.