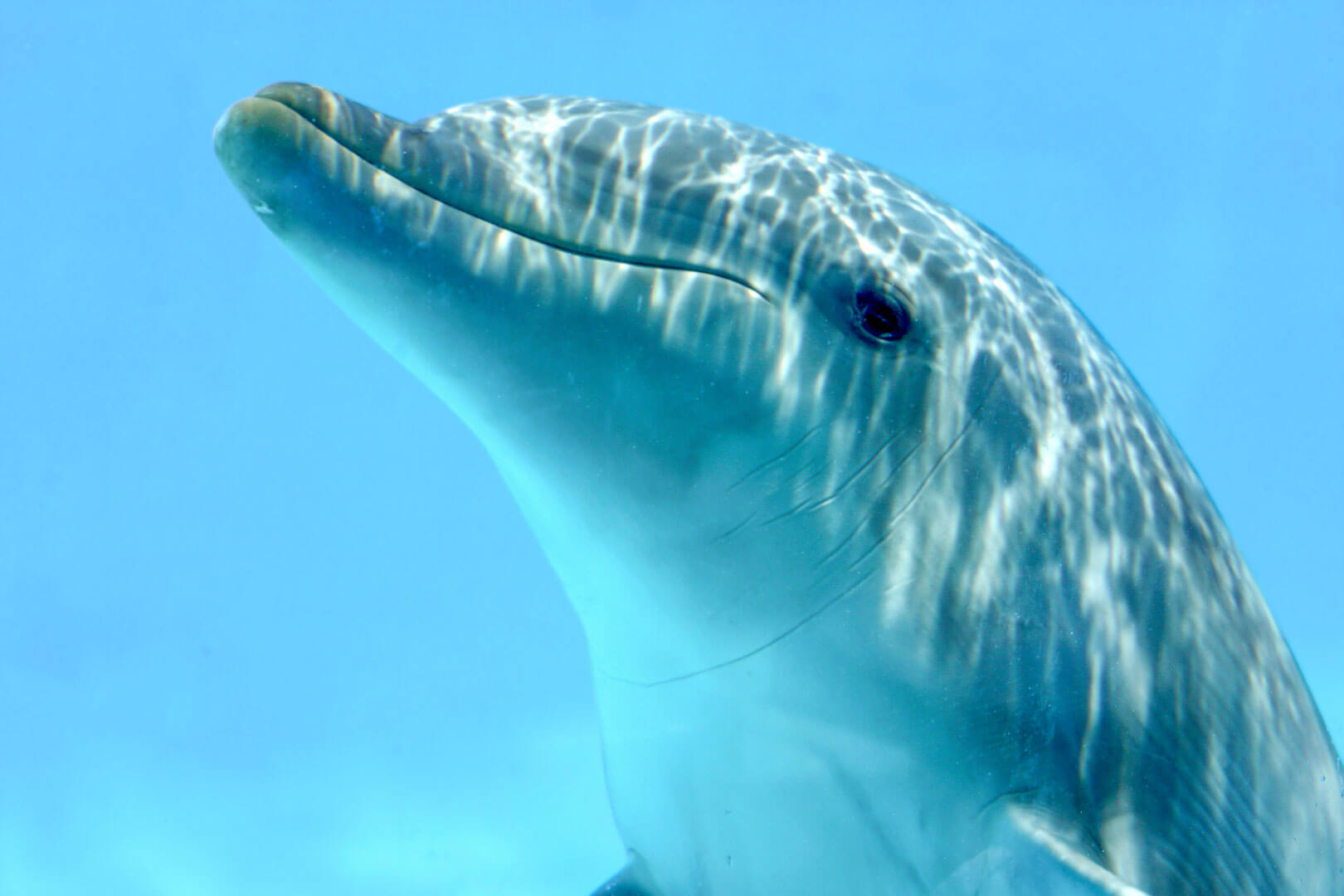 Posted at 16:02h in dolphin facts by bluewave2

You’ve likely heard that dolphins are among the smartest of all animals, but did you know there are 43 documented species of dolphins? When you schedule a Murrells Inlet dolphin tour, you’ll make memories of a lifetime, and you may just learn a thing or two about these friendly marine creatures along the way.

Whether you’re planning the adventure for the kids or the kids at heart, the entire family will agree a dolphin cruise with Blue Wave Adventures tops the list of things to do on vacation. Our team is filled with dolphin and other marine life knowledge that they’ll share as you explore the Atlantic Ocean and all the creatures that call it home. Can’t wait until your Murrells Inlet dolphin tour to learn the unexpected facts about dolphins? We have you covered with these 10 facts.

Likely the most familiar of the dolphin family, the bottlenose dolphin, grows to be around 8 feet long and weighs in between 440-660 pounds. While the familiar nose shape may make it the most easily-recognized dolphin, it’s related to the other 42 species of dolphins we mention earlier – 37 of which are marine dolphins and five are river dolphins.

Dolphins are amazing animals that you’ll get to enjoy each time you experience a dolphin cruise tour with Blue Wave Adventures. Enjoy the views of the Atlantic Ocean, dolphins, and other marine life familiar to the Murrells Inlet area. Schedule your dolphin tour today.