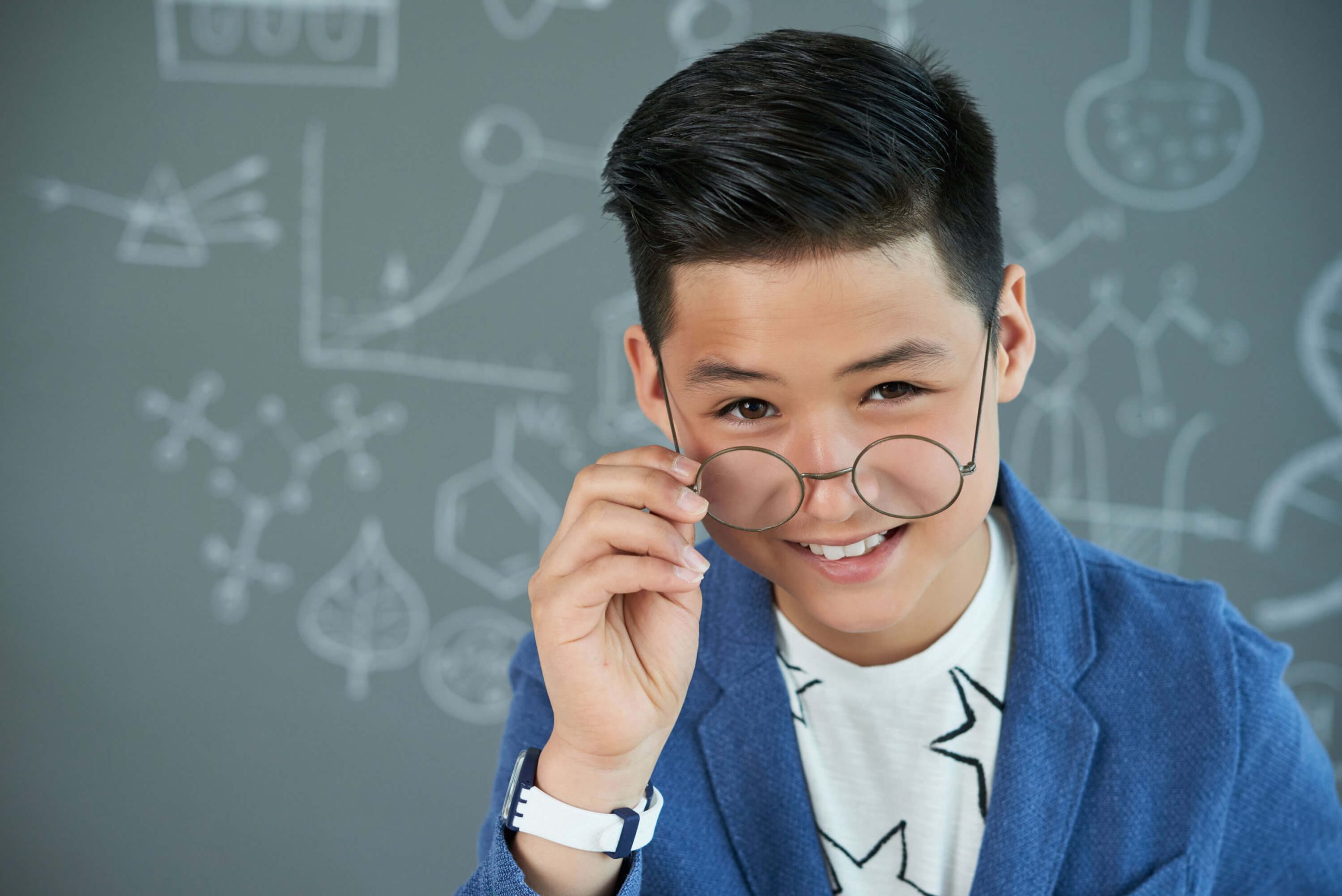 09 Sep How Intelligent Are Dolphins?

Posted at 22:12h in Dolphin Cruises by bluewave2

How Intelligent Are Dolphins?

A Myrtle Beach dolphin cruise is one of the best adventures you can take while vacationing along the Grand Strand. Seeing the animals in their natural habitat creates memories for a lifetime. While you’re sailing with the Blue Wave Adventures crew, you’re sure to notice the constant communication among the dolphins, along with their interactive play with one another. What you may not realize is everything the dolphins do is intelligently planned. These friendly sea creatures are some of earth’s smartest animals.

There are several dolphin characteristics that make them highly intelligent mammals. Some of these characteristics you’ll see while enjoying the Murrells Inlet dolphin cruise and other traits are used beneath the ocean’s surface.

Dolphins are highly social animals, and dinner time is no exception. Dolphins will not only work together to find the food, they’ll then act as one to protect the meal from being stolen from other predators. A study off the coast of Florida discovered dolphins use group hunting methods as a way to catch more fish. After they locate their meal, the dolphins circle around the prey to make sure no food escapes.

Not only do dolphins communicate through squeaks and squeals, but they pass their communication methods from one generation to the next. While different dolphin languages exist depending on which region the dolphins are found, each pod is known to pass its communication techniques to new calves so the language carries on through the generations.

Not only can dolphins talk among each other, but they’ve also proven they can understand and react to human hand movements and whistles. They have the capacity to quickly understand the human actions and perform the order attached to it.

A dolphin’s mental awareness is displayed when the sea creature is posed with a difficult task. The dolphin is known to show uncertainty when facing certain tasks, which indicates it recognizes its own expertise and confidence in its ability to complete a task and thinks before acting.

Another dolphin characteristic that speaks to the animal’s intelligence is its ability to empathize with other dolphins. Dolphins often help one another, especially injured dolphins, to show companionship. In fact, there have been some reports of dolphins assisting humans to the ocean’s surface to allow them to breathe.

A Myrtle Beach dolphin cruise is a rare chance to see one of the world’s smartest animals and get a better understanding of how they interact. Through communication, self-awareness, a displayed affection for other dolphins, and group hunting methods, dolphins show themselves to be one of the smartest animals in the world. Schedule your Murrells Inlet dolphin cruisenow to experience the beauty and life of these sea creatures.