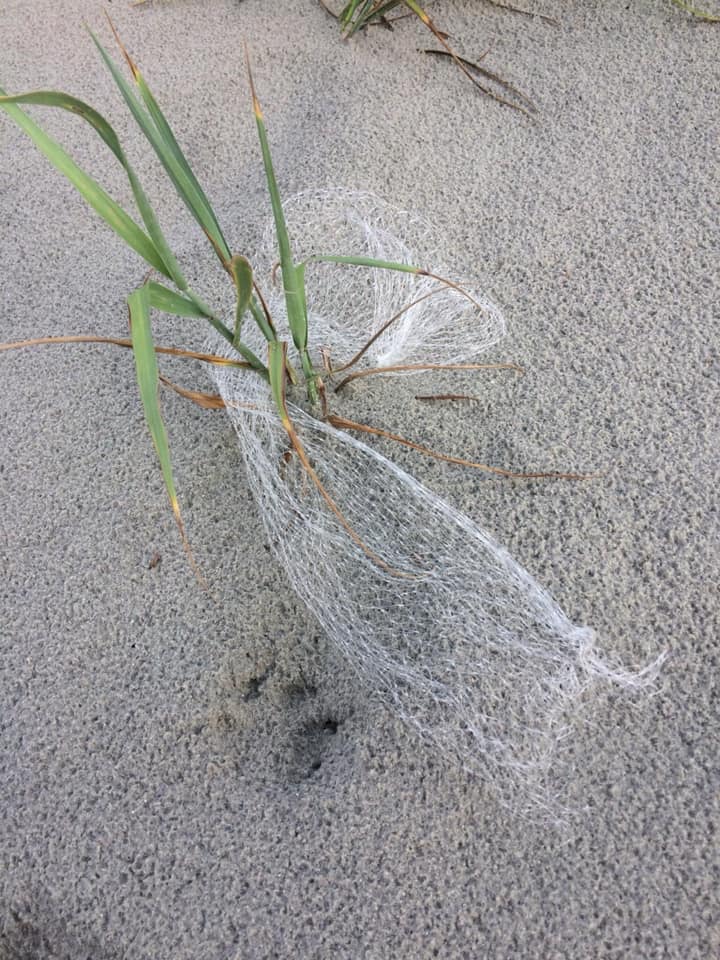 Posted at 22:24h in Dolphin Cruises by bluewave2

Over 1 million marine animals, including dolphins, sea turtles, sharks, and birds, die each year from plastic.  Pollution, whether purposeful or accidental, causes toxins in the ocean, contaminating dolphins and their home. While there are things people can do each day to help prevent pollution from reaching the ocean, one of the most effective practices is to participate in a beach cleanup.

There are several beach cleanups throughout the year along the shores of the Grand Strand. The Ocean Conservancy, one of the global programs that organize beach cleanups, reports more than 317,202,800 pounds of trash picked up by more than 15,543,604 volunteers since 1986. The group’s International Coastal Cleanups, have resulted in volunteers picking up more than half a million straws and stirrers, making straws one of the top ten items on the organization’s annual list. Straws pose a real danger to animals like sea turtles, albatross and fish who can eat them.

How Does Pollution Affect Dolphins?

The pollution that’s left along Myrtle Beach and Murrells Inlet shorelines doesn’t just affect dolphins and other sea creatures, but the pollution can also damage the surrounding environment and local economies. When dolphins and other sea creatures see trash in the water, they can mistake it for food. The ocean wildlife may then become poisoned, choked or tangled in netting, fishing line, and plastic can rings.

One of the main challenges along the Grand Strand is plastic straws and plastic bags finding their way into the ocean. Recognizing the problem, many municipalities along the coast are making changes. Restaurants, grocery stores, and other businesses are phasing out plastic straws and bags to help protect our beaches.

Even with the bans in place, litter continues to be a problem along the Grand Strand. To preserve the ocean and the animals, Blue Wave Adventures participates in littler pick up on nearly a daily basis. Plastic has been found in 59 percent of sea birds like albatross and pelicans, in 100 percent of sea turtle species, and more than 25 percent of fish sampled from seafood markets around the world.

Saving the dolphins and other ocean animals must begin on land. While the goal is to remove waste from the water, if we can educate and practice caution when it comes to the material we use along the shore, we can collectively support the ocean and sea creatures that live within it.

There are several beach cleanup events planned throughout the year. Murrells Inlet 2020 and other groups regularly host major cleanup after holiday weekends and other beach events that leave behind more litter than normal. The post-July 4 beach cleanup is one of the largest in the area and regularly brings hundreds of volunteers. To support the dolphins and wildlife in Murrells Inlet, sign up for a beach cleanup.